In early 2018 a partnership was formed with Arthur Sissis to assist with tuning and maintenance of the suspension on his Suzuki GSXR1000R, for his quest in the Australian Superbike (ASBK) Championship.

Arthur had experience racing overseas, in The Red Bull Rookies, Moto 3, British Superbike and British Speedway and had now returned to Australia and for the first time moved up to the 1000cc class. He needed some people to help make this happen and the Hoey Racing Team were up for the challenge.

With not being involved at the highest National level previously, we knew it was never going to be an easy task.  After assisting Arthur in his first two seasons our knowledge of what's required to be competitive in the Australian Superbike Championship has grown.  We see the incredible, natural talent that Arthur has and it amazes us that he gets on the bike and rides it beyond the capability of the bikes set up.  Due to limited budget and a relevantly limited team behind him, he has done incredibly well.

Some of the highlights have been a 4th place at the Winton round of ASBK in 2019, winning The Master of Mac Park in 2018 and 2020 along with setting a new outright lap record each time at Mac Park, Mount Gambier. 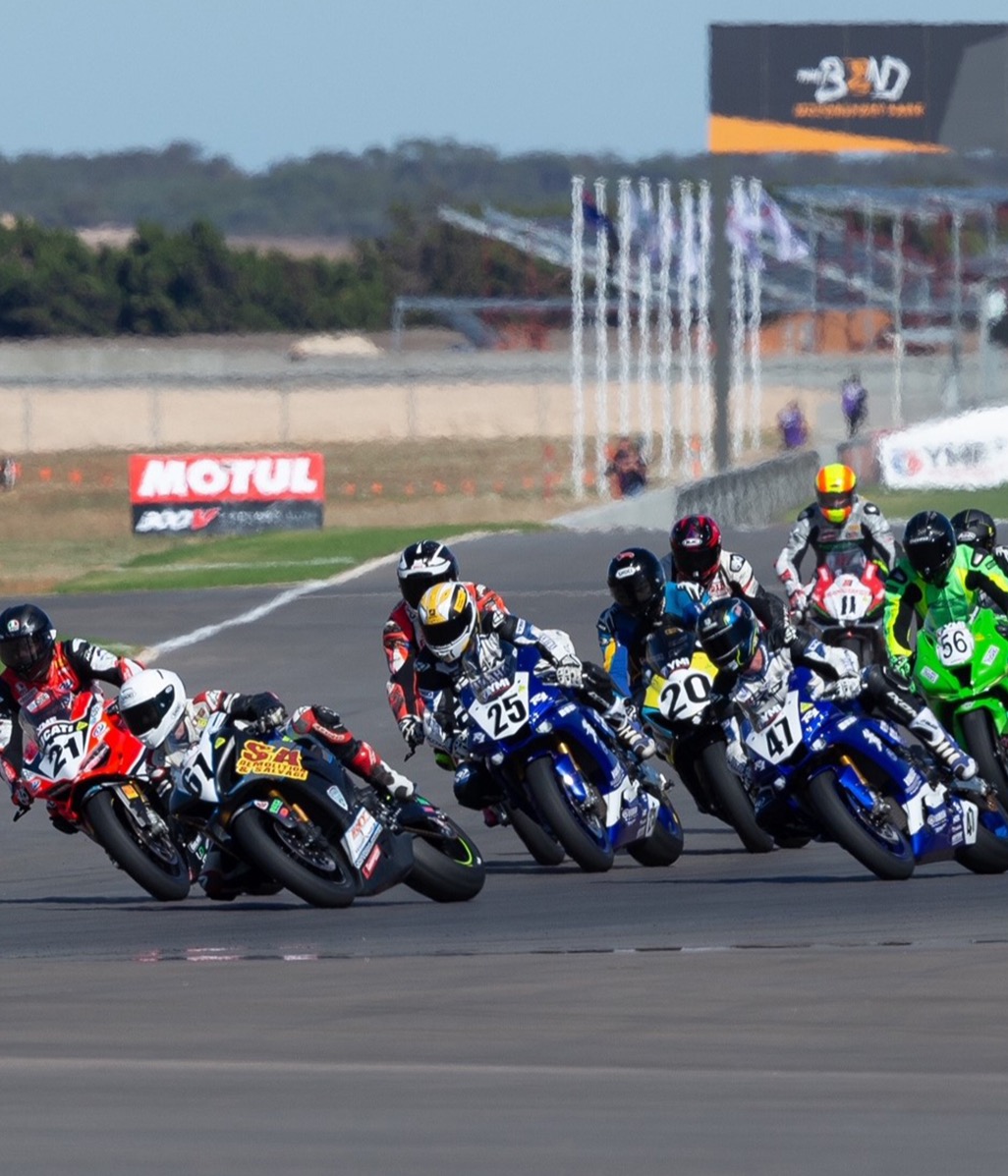 Open this photo to see how exciting this race start was at the first, ever race meeting at The Bend - ASBK round 2018. Tipping into turn one ahead of the legendary Troy Bayliss. Purely natural starting ability, no electronic aides (launch control) 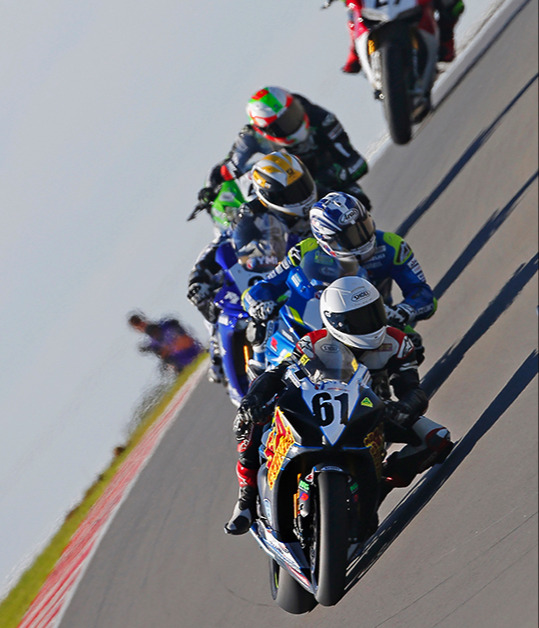 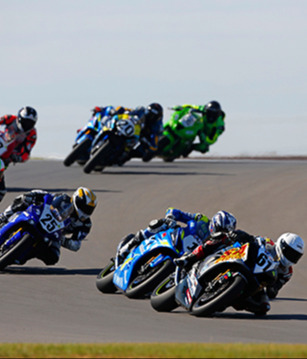 The Bend 2018 ASBK round - the tyre shredding circuit.
On the Starting Grid for the 2019 ASBK round at The Bend Motorsport Park, in preparation for the start. 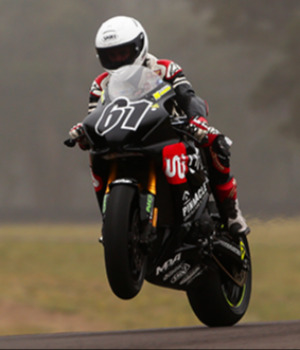 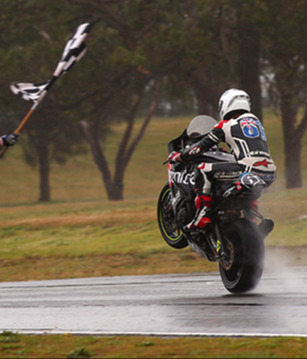