Our Success Comes from Your Satisfaction!

Where we began - our History

1973 – The Netherlands.
As a young child growing up in The Netherlands, Pete’s obsession grew from his families enthusiasm of racing and bikes.  His Dad (Gerry) loved bikes and participating in race meetings with his Brother Jan, who raced.  Pete’s Mum would not let Gerry go off to race meetings unless he took Pete AND SO IT BEGAN.

The family immigrated to Australia and Pete obtained his first bike at 8 being a Honda MR50 '74.  He had the desire to race and started this at age 14 on a RM80 in 1985.
Prior to racing, Pete already had the ambition to make his bikes perform better and with his technical and ever enquiring mind, started fiddling with his own bikes ,  pulling them apart, putting them back together and making them better.   As a poor immigrant family there was no money so he worked it out for himself.

In the late 80’s early 90’s he read lots of books-study and learning and when the internet arrived, the world was his oyster.  Pete is always learning and wanting to learn. In the early 90’s to late 2000’s he spent lots of his time at tracks with riders, gaining experience.

Whilst still a Fitter and Turner apprentice Pete worked from his parents shed in the early 90's, most nights working until all hours on friends bikes. Word got around and all of a sudden there were people willing to pay to get the work done.  Once his apprenticeship had finished he changed jobs, where his new employers were happy for him to work part time and the rest of the time spent working for himself on bikes.  Around 1996 it became big enough to provide his own income and Hoey Racing officially began.  The same year Pete went to Holland for 3 months where he developed the knowledge for his passion, even further.

In 2000 Pete was lucky enough to find a wife to share his passion.  They met at the Tea Tree Gully Motorcross Club, where her boys were racing motocross.  They both held positions on the TTG committee which included Pete being Track Manager.  They even honeymooned, yes you guessed it in The Netherlands where they travelled around on a Suzuki GS450 '83 on the Auto Barn's to attend race meetings, including travelling on the Ferry from Calais to Dover.

Many people think the Orange that is used for Hoey Racing relates to KTM, however it is not.  Orange is Pete's favourite colour as it relates to his heritage, being the Dutch National colour.

Donna had a Child Care Business and in 2003 they decided to pool their resources and focus on the one business, they combined their skills and knowledge and in 2003 moved to Pooraka and opened in January 2004.

Together with some dedicated and incredible employee's the business has moved from Motocross to all facets of the Motorcycling industry.  There have been some incredible ups and some terrible downs including the loss of Gerry, Pete's Dad in 2013, the Fire in 2014 and a Legal battle as a result of the fire in 2019.  The Motorcycling Fraternity and greater community showed incredible support to give them the drive to keep on going.  The learning curve has rapidly grown and we have had the privelage to acquire knowledge from some legends within the industry, including Dave Moss, Phil Tainton and Mal Pitman. 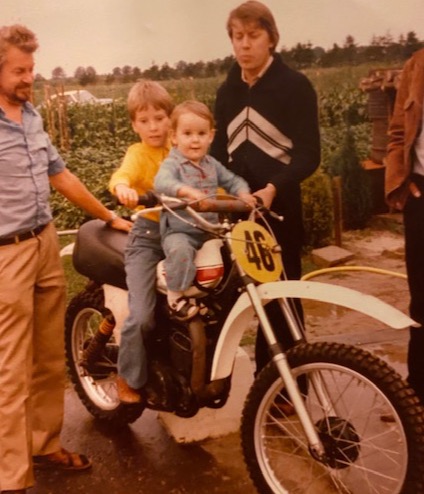 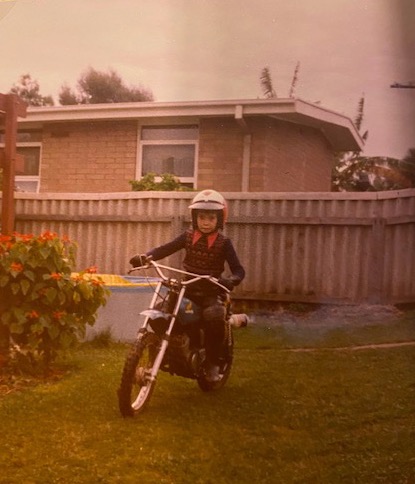 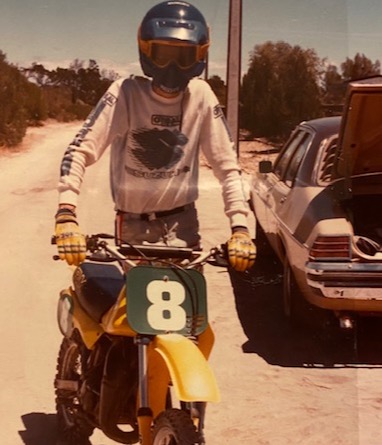